Launch of animation to protect children from Grooming and Exploitation 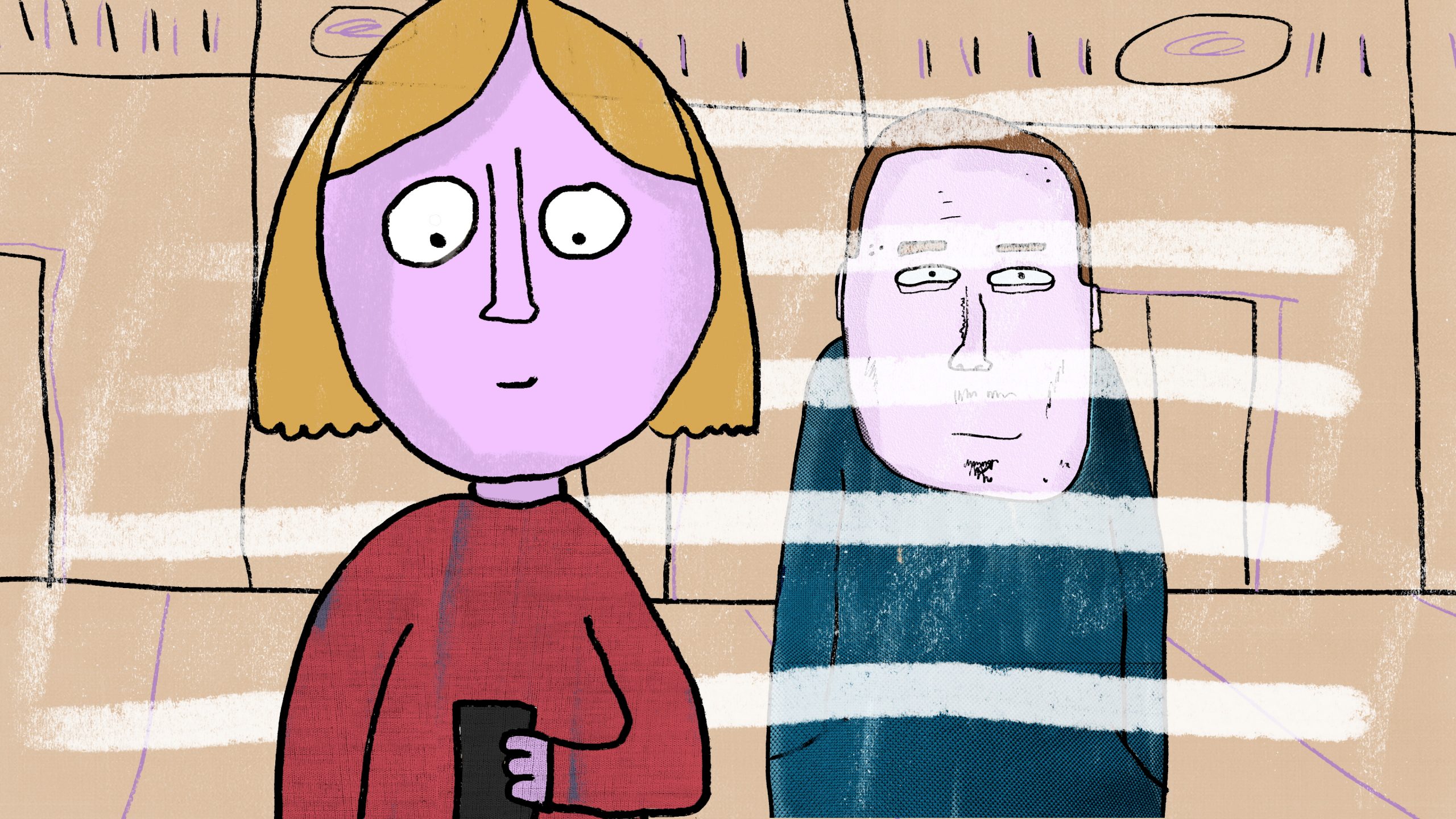 Posted at 14:29h in Uncategorized by Matt 0 Comments
0 Likes

Following last week’s release of a music video tackling the issue of County Lines drug dealing, the Office of the Police and Crime Commissioner (OPCC) for Humberside has teamed up with the Humber Modern Slavery Partnership and local award-winning production company My Pockets to produce an animation and resource pack for parents, teachers and carers to educate 10–12 year-olds on the dangers of Child Criminal Exploitation.

The animation, called ‘Anywhere Kids’ is the second stage of the Not In Our Community 5-in-5 campaign2 bringing new and exciting, locally co-produced resources launched across the Humberside Police force area every week over 5 weeks. #5in5

Not In Our Community is a local campaign, funded and overseen by the OPCC, that aims to raise awareness of child exploitation, both criminal and sexual. In addition to a successful social media campaign, resources and stories are produced based on real life events that can be used throughout personal, educational and professional settings, to raise awareness across communities and help protect our young people.

‘Anywhere Kids’ uses aspects of real stories from real victims in our area to tell the story of how young people are groomed, coerced and trapped into exploitation such as drug dealing, forced criminality and sexual exploitation, and seeks to open a dialogue with younger children about some of the dangers they may face online or in person and how they might protect themselves from being targeted by exploiters and organised criminal gangs.

Andrew Smith, coordinator of the Humber Modern Slavery Partnership said: “Finding new ways of reaching young people in Humberside is a top priority for us and our partners. Seeing first-hand the devastating effects this despicable type of crime has on young people and their families, we are determined to bring partners together to take the fight straight to the criminals and organised criminal gangs who are relentless in finding new ways to exploit and harm our young people for their own gain.

“These criminals destroy our children’s lives for profit, they tear families apart and show little regard for the lasting damage they often do. As this issue becomes increasingly complex, we must work hard to find more suitable and lasting solutions by which to safeguard our young people. This must always begin with education and empowerment. By giving young people the knowledge and confidence to push back against those who would take advantage of them we are building the foundations of more resilient communities that drive out exploitation and say no to all forms of slavery”.

Peter Snelling from local production company My Pockets who created the animation said, ’To make this film we started by reading the stories of young people who have been exploited and then eventually talking to one such young person over a series of zoom calls. The young person collaborated with us to write the script and this really gave us a deep understanding of the process of exploitation. We wanted the film to communicate how it feels to be a young person trapped in exploitation and to show the confusion they feel over who to trust in life. We then began the many hours of drawing and animating to create a world that shows how exploitation happens in our villages, towns and cities. The film has been created with the support and creativity of all kinds of people across all areas of Modern Slavery and we are very proud of it.’

Humberside Police and Crime Commissioner Jonathan Evison said, “Child exploitation is a form of modern day slavery and one we are working hard to raise awareness and encourage the reporting of. It is encouraging to see the Modern Slavery Partnership and the Not In Our Community campaign come together to deliver this resource.

“Early intervention needs to do just that; start early, and I hope this animation will provide a new tool for teachers and youth engagement professionals to raise awareness across younger age groups.”

We use cookies on our website to give you the most relevant experience by remembering your preferences and repeat visits. By clicking “Accept”, you consent to the use of ALL the cookies.
Cookie settingsACCEPT
Manage consent

This website uses cookies to improve your experience while you navigate through the website. Out of these, the cookies that are categorized as necessary are stored on your browser as they are essential for the working of basic functionalities of the website. We also use third-party cookies that help us analyze and understand how you use this website. These cookies will be stored in your browser only with your consent. You also have the option to opt-out of these cookies. But opting out of some of these cookies may affect your browsing experience.
Necessary Always Enabled
Necessary cookies are absolutely essential for the website to function properly. This category only includes cookies that ensures basic functionalities and security features of the website. These cookies do not store any personal information.
Non-necessary
Any cookies that may not be particularly necessary for the website to function and is used specifically to collect user personal data via analytics, ads, other embedded contents are termed as non-necessary cookies. It is mandatory to procure user consent prior to running these cookies on your website.
SAVE & ACCEPT